Pinks is a double-bill production featuring “Pinks” by Eyal Nahum and “Journey in Hope” by Roberto Scafati.

These two artists, one Italian and one Israeli, each in their work aim to echo the hopes of different populations and communities around the world for a brighter future, recognition of the other, and a more fulfilling life. Eyal Nahum’s "Pinks" occurs in a space that undermines the gender binary. The piece draws inspiration, in part, from the Vogue dance scene that originally developed among members of the African-American gay community in Harlem. This dance genre has thrived in dance clubs in New York since the 1980s and was immortalized by Madonna in the video for "Vogue".

Scafati's "Journey in Hope", refers to the massive migratory journeys to the European continent, in which entire populations migrate to the unknown in the hope of a rosier future in a time of political and social upheavals. 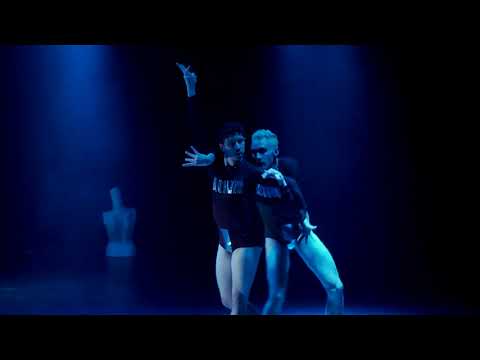